Welcome to Tom Hiddleston Online a fansite for the actor mostly know for his role in Marvel's Cinematic Universe Loki. You might also know him for his role in theater plays such as Coriolanus and Betrayal, and other films and series such as The Night Manager, War Horse, Kong: Skull Island, Crimson Peak, Only Lovers Left Alive and many more. Tom Hiddleston will be seen next on Disney's series Loki and Apple TV The Essex Serpent. I hope you enjoy you stay and have fun! Annie
Published on In
Loki Magazine Scans

Hello everyone! Sorry for the late updates, I’m working on revamping the gallery and it’s taking longer than expected. I’m bring here the Entertainment Weekly and since it’s a digital version, the article is only online. We got some nice videos of Tom, and the article is below. Along with the photos from the cover and the photoshoot. 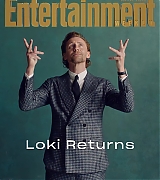 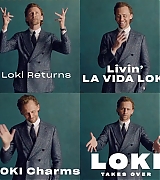 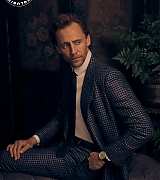 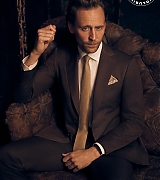 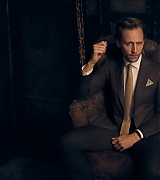 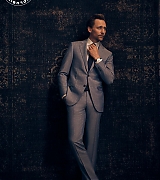 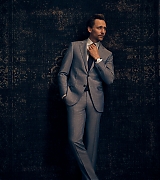 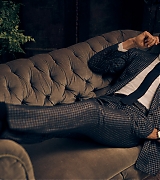 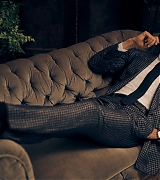 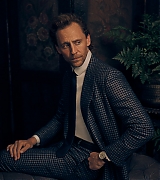 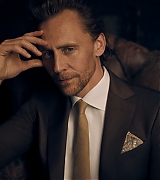 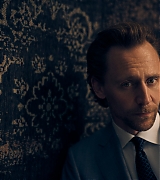 Loki takes over: Tom Hiddleston on his new TV series and a decade in the MCU

Tom Hiddleston is Loki, and he is burdened with glorious purpose: After playing Thor’s puckish brother for over a decade in the Marvel Cinematic Universe, no one understands the mercurial Asgardian God of Mischief as well as the actor. He can teach an entire seminar on Loki if given the opportunity — which he actually did during pre-production on his forthcoming Disney+ show. In conversation, Hiddleston quotes lines from his MCU debut, 2011’s Thor, almost verbatim, and will playfully correct you if you mistakenly refer to Asgard’s Rainbow Bridge as the Bifrost, which is the portal that connects Loki and Thor’s homeworld to the Nine Realms, including Midgard, a.k.a. Earth. “Well, the Bifrost technically is the energy that runs through the bridge,” he says with a smile. “But nine points to Gryffindor!” And when he shows up to the photo shoot for this very digital cover, he hops on a call with our photo editor to pitch ways the concept could be even more Loki, like incorporating the flourish the trickster does whenever magically conjuring something. The lasting impression is that playing Loki isn’t just a paycheck.

“Rather than ownership, it’s a sense of responsibility I feel to give my best every time and do the best I can because I feel so grateful to be a part of what Marvel Studios has created,” the 40-year-old Brit tells EW over Zoom a few days after the shoot and a week out from Thor’s 10th anniversary. “I just want to make sure I’ve honored that responsibility with the best that I can give and the most care and thought and energy.”

After appearing in three Thor movies and three Avengers, Hiddleston is bringing that passion to his first solo Marvel project, Loki, the House of Ideas’ third Disney+ series following the sitcom pastiche WandaVision and the topical The Falcon and the Winter Soldier. Led by head writer Michael Waldron (Doctor Strange in the Multiverse of Madness, Heels), the six-episode drama sees Hiddleston’s shapeshifting agent of chaos step out from behind his brother’s shadow and into the spotlight for a timey-wimey, sci-fi adventure that aims to get to the bottom of who Loki really is. “I wanted to explore slightly more complex character questions,” says Waldron. “It’s not just good versus bad. Is anybody all good? Is anybody all bad? What makes a hero, a hero? A villain, a villain?”

Tom Hiddleston made his glorious debut as Loki in 2011’s Thor, which celebrated its 10th anniversary exactly two weeks ago today. Since then, the 40-year-old actor’s God of Mischief has gone on a remarkable journey in the Marvel Cinematic Universe, as he grappled with the living in his heroic brother Thor’s (Chris Hemsworth) shadow and evolved from villain to antihero. Now, it’s time for Loki to step into the spotlight on Disney+’s Loki. Ahead of the six-episode drama’s premiere, though, EW asked Hiddleston to take us through Loki’s greatest hits.

Read the full article and video at Entertainment Weekly

New Loki Clip and Behind the Scenes look! 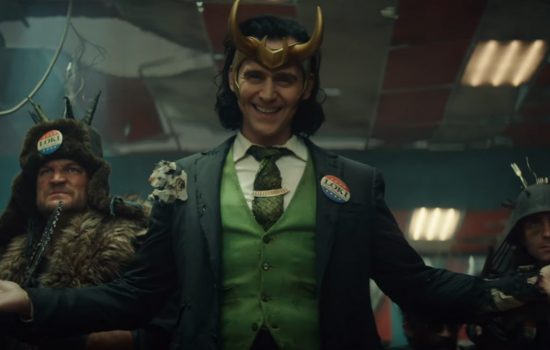 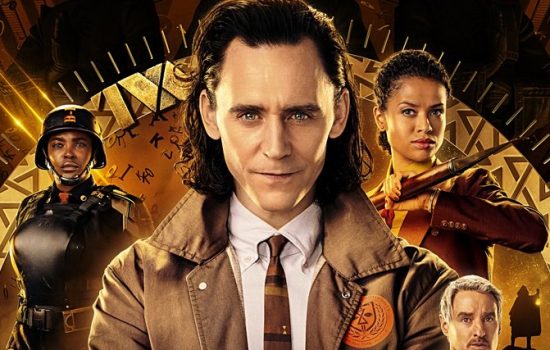 Loki Posters & Artwork, Stills and Behind Scenes + The latest official countdown video “Welcome to the Team” 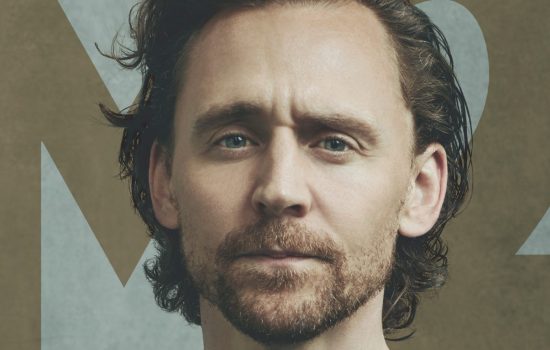