Your source for everything Tom Hiddleston
TomHiddlestonOnline
SM

Marvel has dropped the Official Trailer for Loki. The series premieres on June 11th: 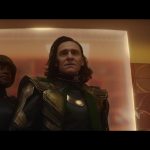 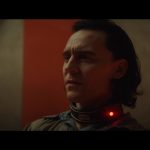 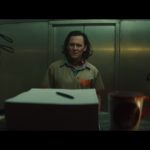 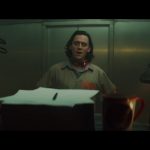 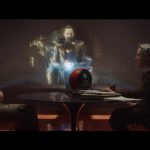 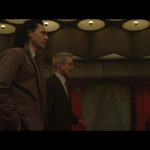 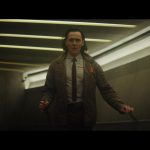 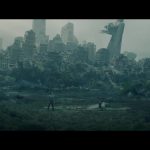 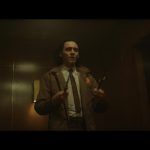 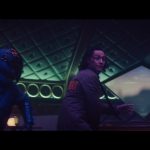 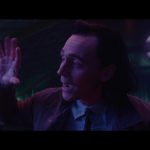 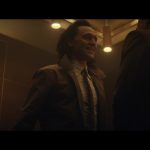 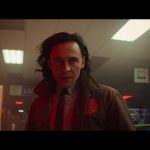 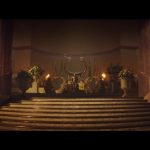 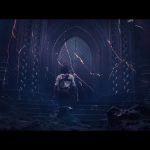 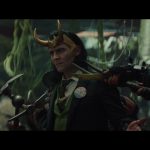 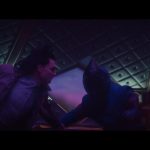 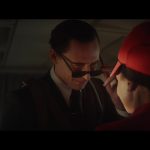 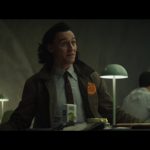 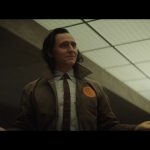 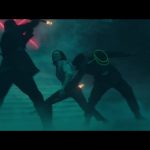 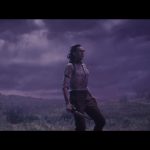 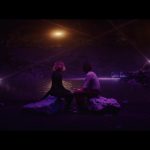 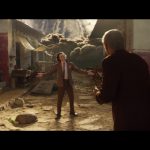 Tom Hiddleston and Owen Wilson present the new Loki Poster, deliver a message to Anthony Mackie and Sebastian Stan, from Falcon and the Winter Soldier, which premieres tomorrow on Disney+

From one powerful duo to the next, Tom Hiddleston and Owen Wilson of #Loki deliver a message to Anthony Mackie and Sebastian Stan, as well a surprise for the fans. Don't miss the premiere of "The Falcon and The Winter Soldier" tomorrow on #DisneyPlus. #FalconAndWinterSoldier pic.twitter.com/WnAVgDSAYb

Marvel has unveiled the first poster for Loki, which premieres on Disney+ on June 11th:

Start your countdown to the glorious arrival of Marvel Studios' #Loki. The Original Series starts streaming June 11 on #DisneyPlus. pic.twitter.com/3Wfr6nuqYv

Loki get a new release date

Loki release date has been moved to June 11th on Disney+. Watch the trailer below:

Loki features the God of Mischief as he steps out of his brother’s shadow in a new series that takes place after the events of Avengers: Endgame. Tom Hiddleston returns as the title character, joined by Owen Wilson, Gugu Mbatha-Raw, Sophia Di Martino, Wunmi Mosaku and Richard E. Grant. Kate Herron directs Loki, and Michael Waldron is head writer.

Marvel has released the first trailer for the upcoming series Loki. And a release date: May 2021! Watch it below


Warning: Use of undefined constant windowtarget - assumed 'windowtarget' (this will throw an Error in a future version of PHP) in /home2/tomhidd/public_html/news/wp-content/themes/sin21-wp30/footer.php on line 17

Visit our Photo Archive for over 50.000 photos and growing! Visit Gallery