Tom Hiddleston to cameo in “The Muppets… Again!”

Article courtesy Indiewire: You know you’ve made it when they offer you a “Muppets” cameo. From John Cleese to John Krasinski; Tina Fey to Ty Burrell, Kermit’s is a team worth pitching for. And the latest to get the Henson seal of approval is Tom Hiddleston, who eagle-eyed fans at the Muppets Henson blog (via Comic Book Movie) have spotted. The actor has joined the cast of the lazily-titled “The Muppets… Again!” as ‘The Great Escapo.’

Included in the article are Tom comments about “The Avengers” sequel when he was interviewed at BBC Radio 1: “I know that it’s happening, but I don’t know what happens in it,” adding, “Everyone at Marvel has just given Joss [Whedon] some space, some time to write it.” On reprising his role as the supervillain Loki, he remarked that there had been no indication that he should “clear his schedule,” but that none of the cast had as yet been officially signed for the 2015 follow-up. 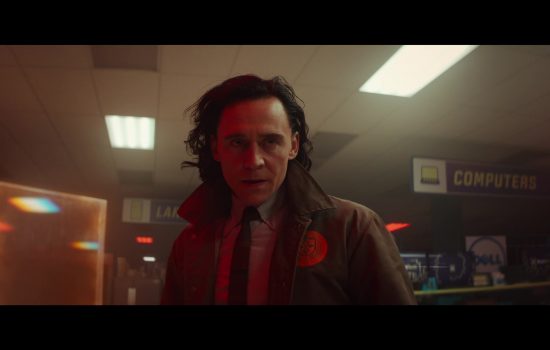