High-Rise is featured on April issue of Empire Magazine, featuring the first official promotional image with Tom on it.

There are many reasons to look forward to High-Rise. It’s the latest, and possibly craziest, film to date from Ben Wheatley – and when you consider that he’s directed Kill List, Sightseers and A Field In England, that’s saying something. An adaptation of the J.G. Ballard novel about the disintegration of the denizens of a London tower block in 1975, it promises to be challenging, evocative, violent, deranged, darkly funny, bewildering and gripping.

And then, if all that isn’t enough, there’s its astonishing cast, including Jeremy Irons, Sienna Miller, Elisabeth Moss, James Purefoy, Reece Shearsmith and, as polar opposites whose paths will fatefully cross as everything falls apart, Luke Evans and Tom Hiddleston.

You can read the full feature in the scans added at our gallery.

Tom-Hiddleston.Com has a new look!

Tom Is The New Face of Gucci! 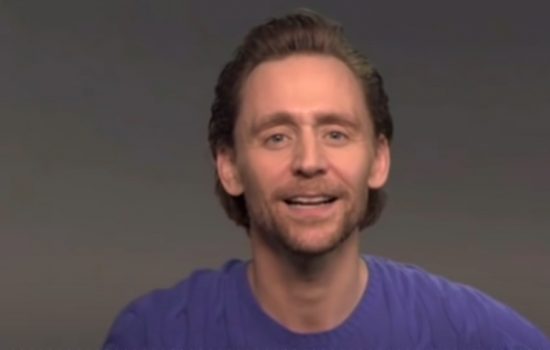