Welcome to Tom Hiddleston Online a fansite for the actor mostly know for his role in Marvel's Cinematic Universe Loki. You might also know him for his role in theater plays such as Coriolanus and Betrayal, and other films and series such as The Night Manager, War Horse, Kong: Skull Island, Crimson Peak, Only Lovers Left Alive and many more. Tom Hiddleston will be seen next on Disney's series Loki and Apple TV The Essex Serpent. I hope you enjoy you stay and have fun! Annie
Published on In
Early Man

Early Man Trailer + Behind the Scenes

Tom’s new animated movie, to be released in late January, currently has a new international trailer where we get another look at the funny character of Lord Nooth. The release of the trailer was also accompanied on Instagram with an introductory video by Tom. Screencaps to this can be found via the link below.

Behind the scenes photos were also released of Tom with Nick Park, the creator. These can also be found via the link below. 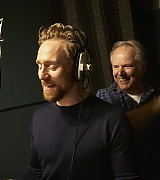 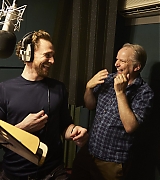 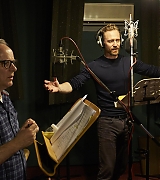 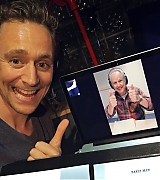 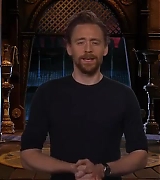 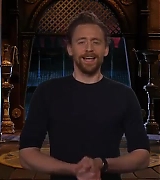 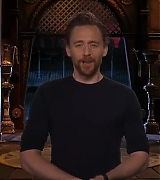 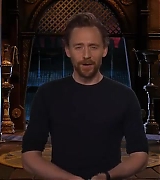