And a video from E! where Tom talks “What You Need to Know About Loki, Thanks to Professor Tom Hiddleston”
(The video is not embeddable, so you need to visit their site to watch.

The God of Mischief is back for more.

Despite his death in Avengers: Infinity War, a different version of Loki (Tom Hiddleston) is ready for his close-up in his new eponymous Disney+ series. It takes him out of the Thor movies and even far out of the Avengers movies to a whole new world of saving time. We can’t yet tell you what he’s saving time from, but we can tell you why he’s helping to save it.

When the Avengers went back in time to defeat Thanos in Avengers: Endgame, they went back to the first Avengers movie, when Loki tried to take over the world. They were trying to steal the tesseract, which contained one of the all-powerful infinity stones, but then Loki got it first and disappeared. While the Avengers went back to the 1970s to try to steal it again, Loki set off on an adventure that created a new, incorrect timeline and screwed a few things up.

In Loki, he’s been captured by the Time Variance Authority, an organization that oversees the sacred timeline, which is the way that things are supposed to happen. The Avengers were supposed to go back in time, but Loki was not supposed to steal the tesseract, which means he’s a variant on the timeline.

Variants are supposed to be erased, but in exchange for that not happening, Loki is teaming up with Mobius (Owen Wilson), an agent of the TVA, to help deal with an even bigger threat.

You can imagine that it’s a complicated story, and if any of the participants weren’t already huge fans of the MCU, they might have required a bit of backstory to help fill them in. Enter Professor Tom Hiddleston, foremost expert on the character he’s played for 10 years. He put together what came to be called “the Loki lectures” to help the cast and crew get on his level. Wilson, an MCU newbie, tells E! News that the lectures were “very helpful” as he prepared to play a guy who is essentially a Loki expert.

“If I had more Tom Hiddleston,” he says, “I would have done better in school.”

Since we could not attend Loki School, we asked Hiddleston to give us the gist of his thesis to help us prepare for the series, and he even set the scene. He explained that the series really delves into “what makes Loki Loki” and he realized that all of the production department heads had a lot of questions. Director Kate Herron, a Loki superfan, suggested they collect everybody together to give them a little Loki lesson.

“The memory now fills me with embarrassment, but I had the crew in a room and I had a little white board and a little screen, and there were some clips,” Hiddleston recalls. “I found myself coming up with phrases trying to help people understand who I thought Loki was.”

It sounds like even Hiddleston made some discoveries along the way as he picked the character apart to get to the root of the chaos.

“There’s some fun things that came out of it, like that the source of his humility comes from his hubris,” he explains. “Like he has this overinflated sense of his own importance, [and it’s like] a pattern of hubris, and then humiliation. He thinks he’s really high status, and then he’s kind of revealed to be quite low status. All the things that he appears to be on the outside are actually defenses for things that are more turbulent on the inside. So his wit and his charm and his charisma are just really his kind of armor.”

Underneath it all, Loki is just full of “vulnerability and damage and fragmentation.”

“I think if you had him as a roommate, he would be intensely annoying, because chaos isn’t easy,” Hiddleston explains. “Nine times out of 10, I think Loki’s chaos is something that’s unhelpful, but very occasionally, it’s the only thing that’s necessary.”

He says that he also found himself surprised by the character and his journey over the course of this series, in which the other characters “basically offer a confronting mirror to Loki, and his old tricks don’t work anymore.”

“He’s challenged to come up with something new, which I think is a really interesting place to start,” Hiddleston says. “I hope the audience will be surprised by the end.”

Tom attends a preview screening of Loki in London, plus brings a surprise for those attending the event in London and LA 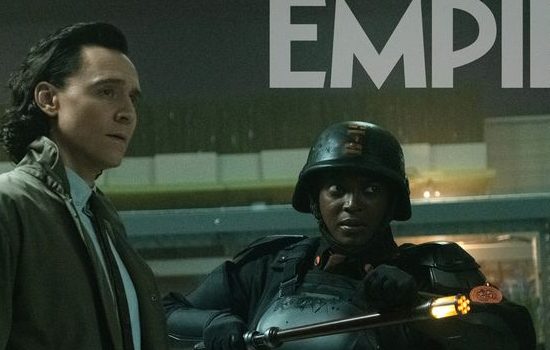 Loki Will Have ‘More Impact On The MCU Than Any Show So Far,’ Says Kevin Feige – Exclusive Image 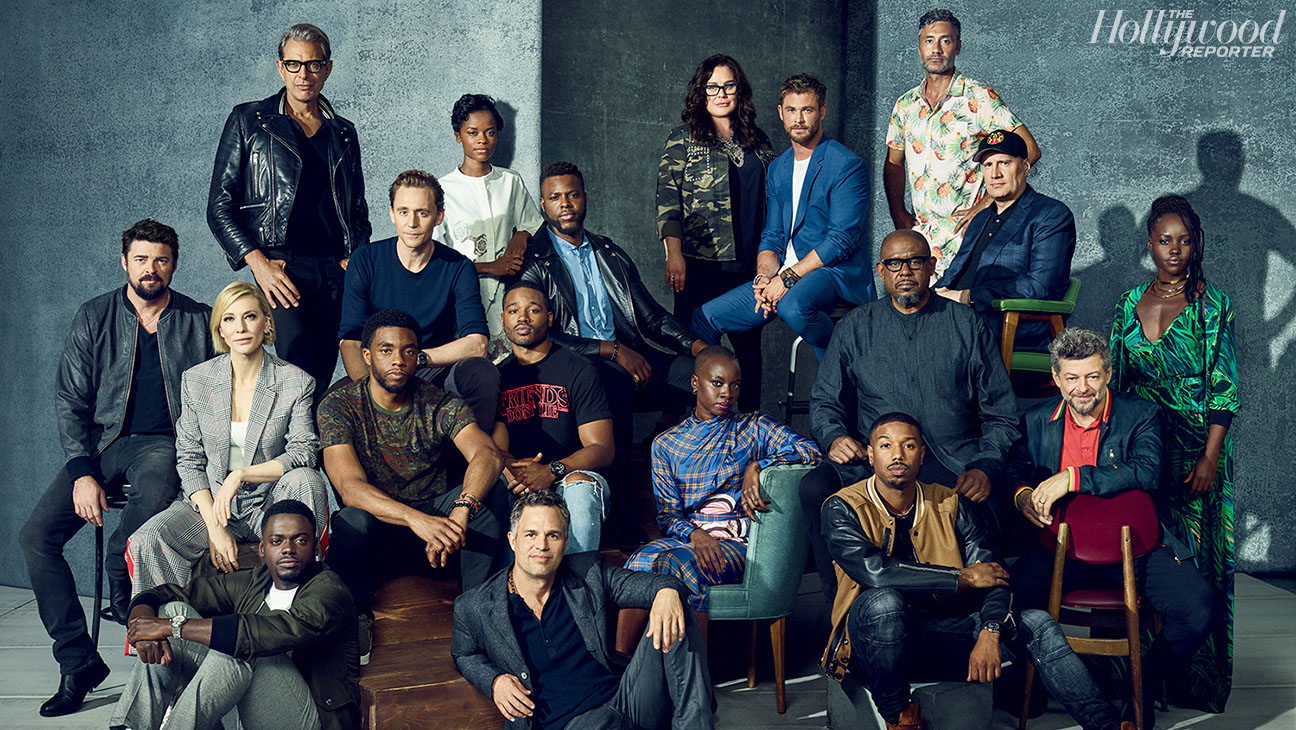